Welcome to Summer Cottage at Sea 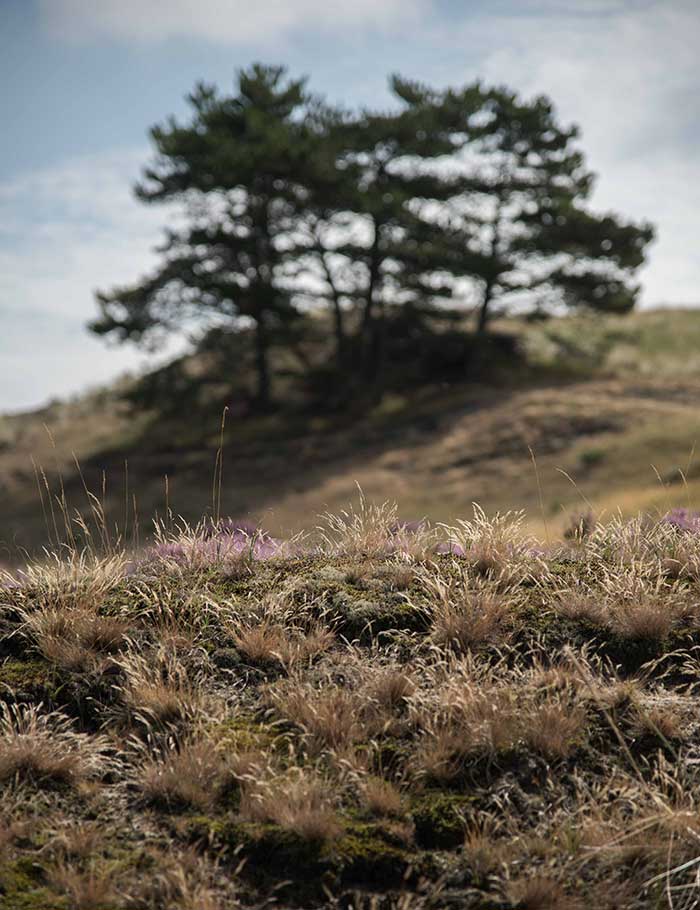 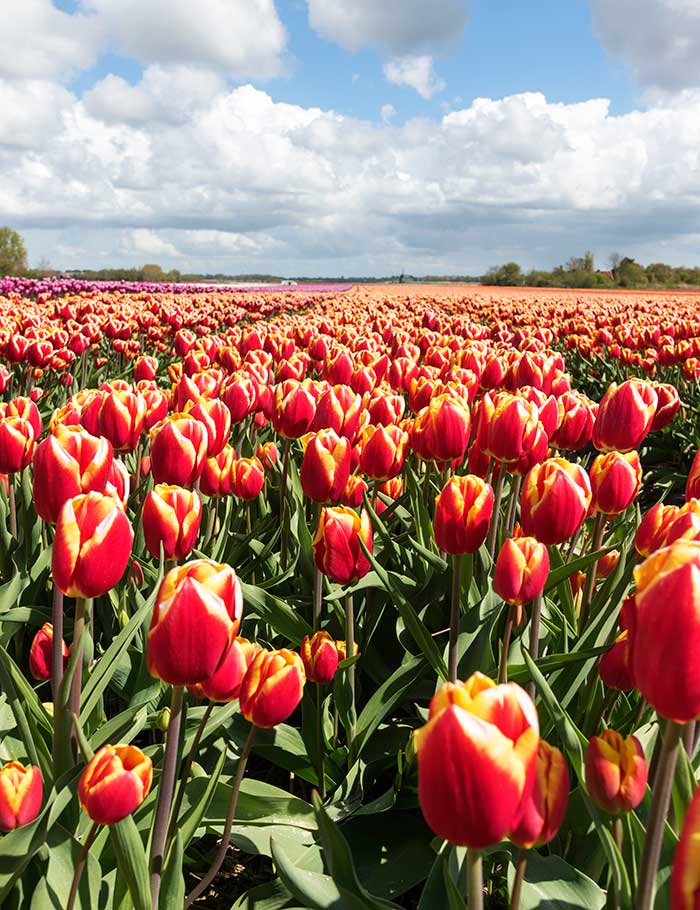 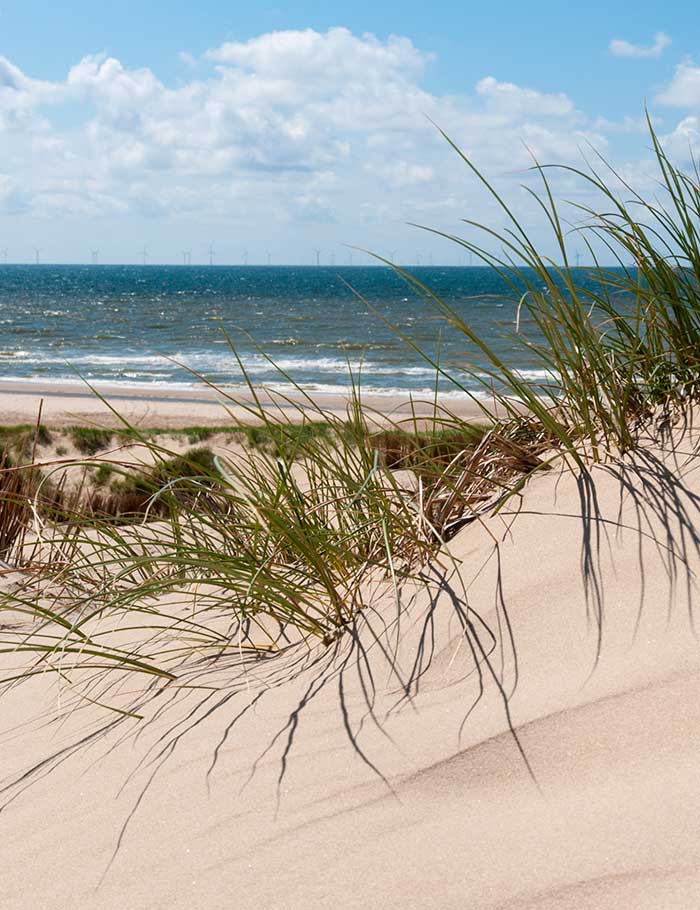 Directly on the beach

Welcome at
Summer Cottage
by the Sea

Summer Cottage by the Sea is located in a quiet residential area and a short distance from the cosy village center of the coastal town of Egmond aan Zee. In the center there are many nice shops, most of which are open 7 days a week. Furthermore, Summer Cottage by the Sea is located near the surrounding dunes and a few hundred meters from the beach and the North Sea. And easily accessible by public transport.

Alkmaar is about 15 minutes by car. During the season (from the last weekend of March up to September) there is weekly on Friday morning the world famous Cheese Market of Alkmaar. In the months of July and August there are 7 Evening Cheese Markets on Tuesdays from 7 pm to 9 pm as well. After a visit to this world famous cheese market, you can stroll around in the Old City where many nice craft shops are located. Or take a cruise through the canals of Alkmaar Splendor City!

If you like art and culture, you can get your heart out in nearby Bergen. You can also visit many beautiful places in the Egmonds, such as the Egmond-Binnen Abbey, the Castle area in Egmond aan den Hoef or the Egmond aan Zee museum.

A visit to the lighthouse J.C.J. van Speijk and lifeboat shed is not to be missed, during the Summer season these are several times opened to the public.

Amsterdam is about 45 minutes by car and / or train. So if you want to discover our capital from your holiday destination Egmond aan Zee, then that certainly belongs to the possibilities.

Photos Summer Cottage by the Sea 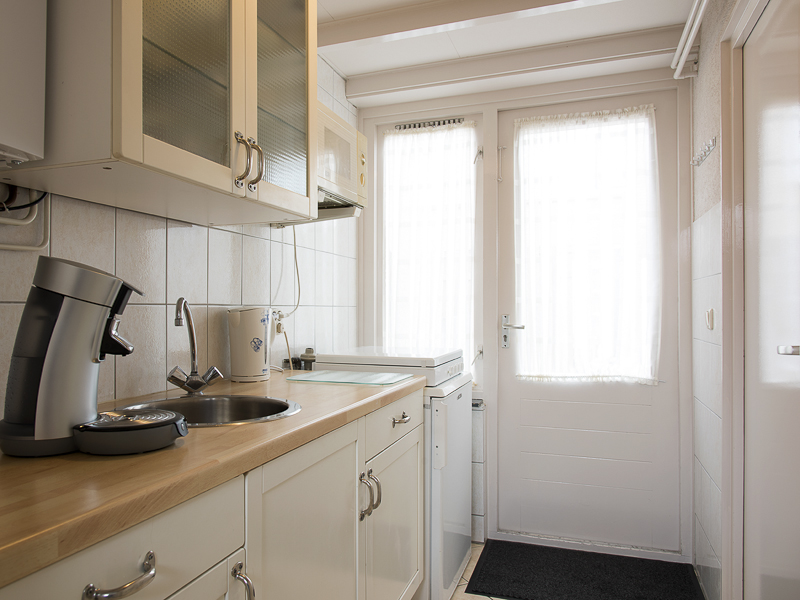 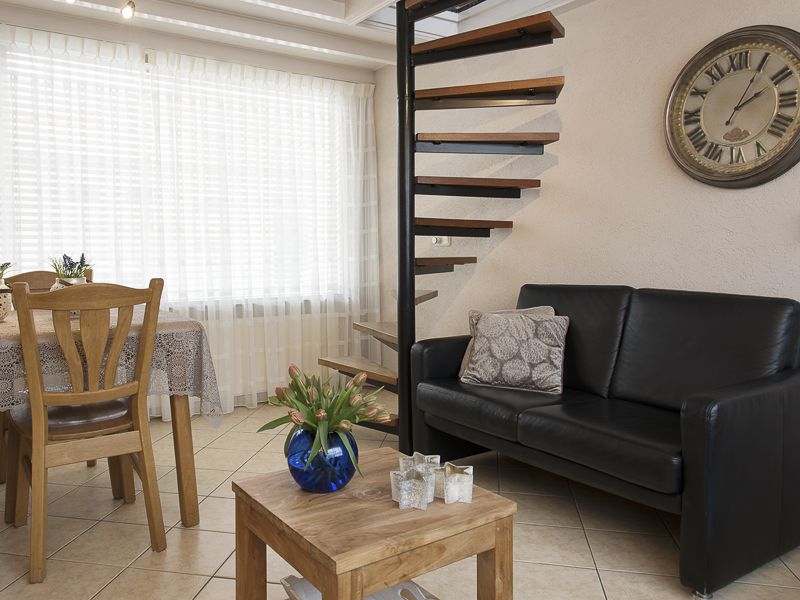 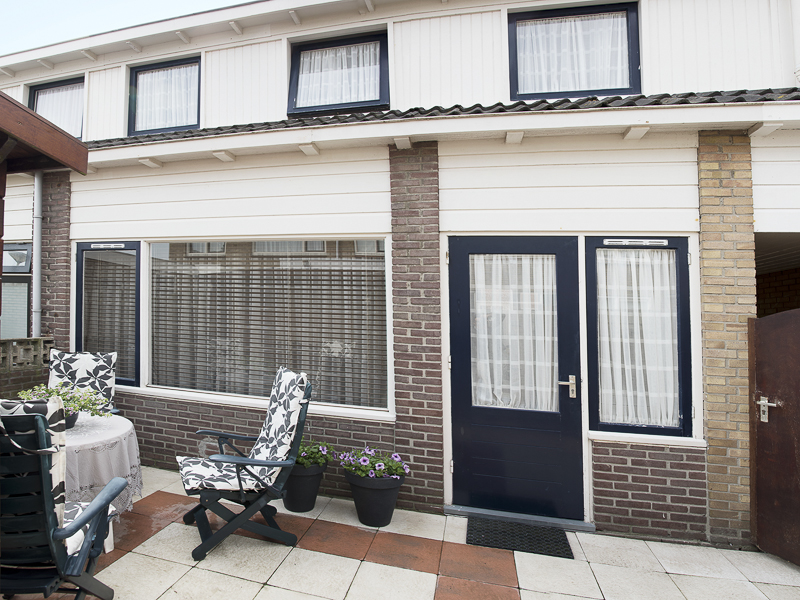 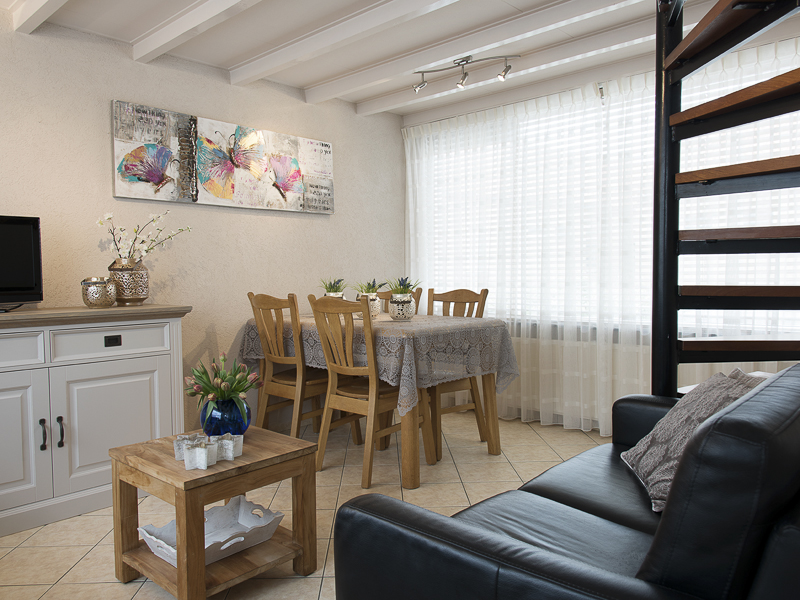 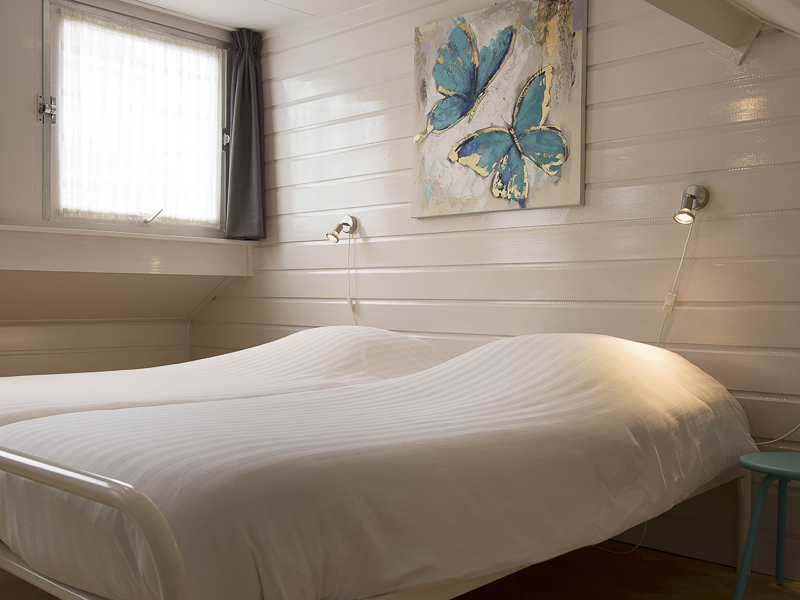 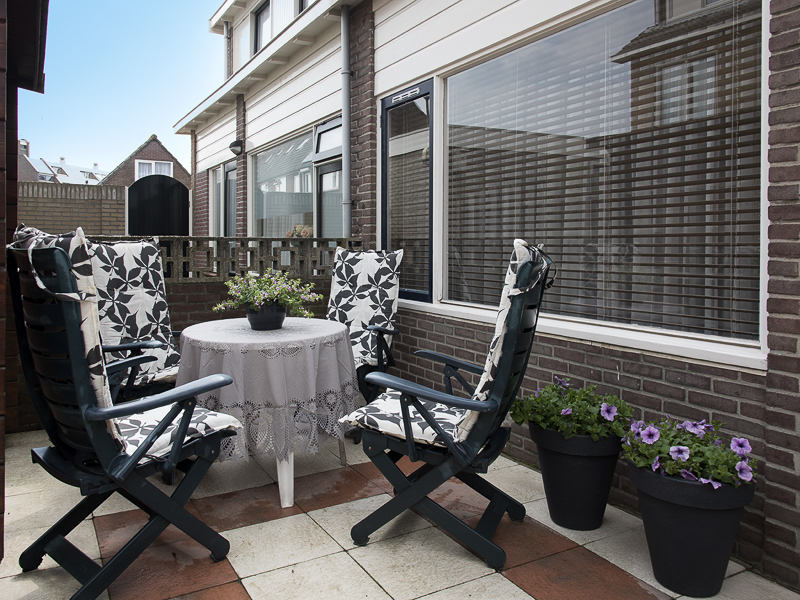 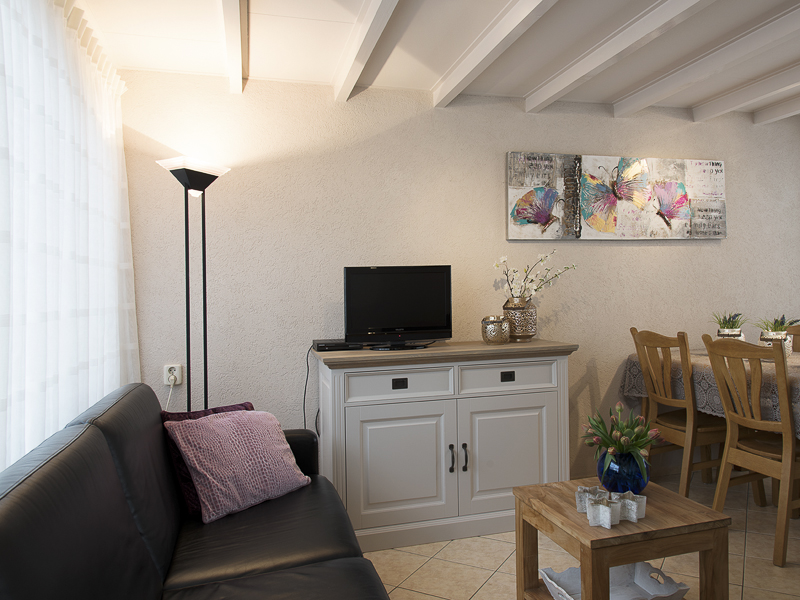 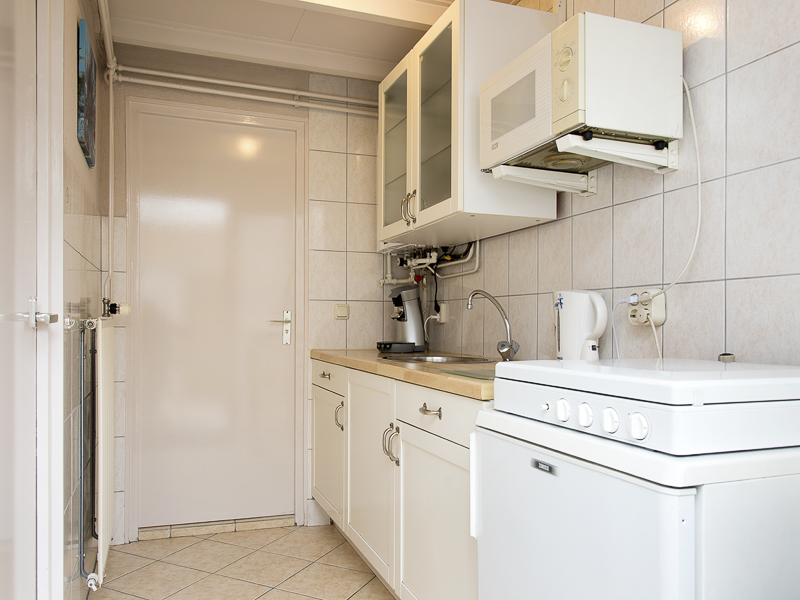 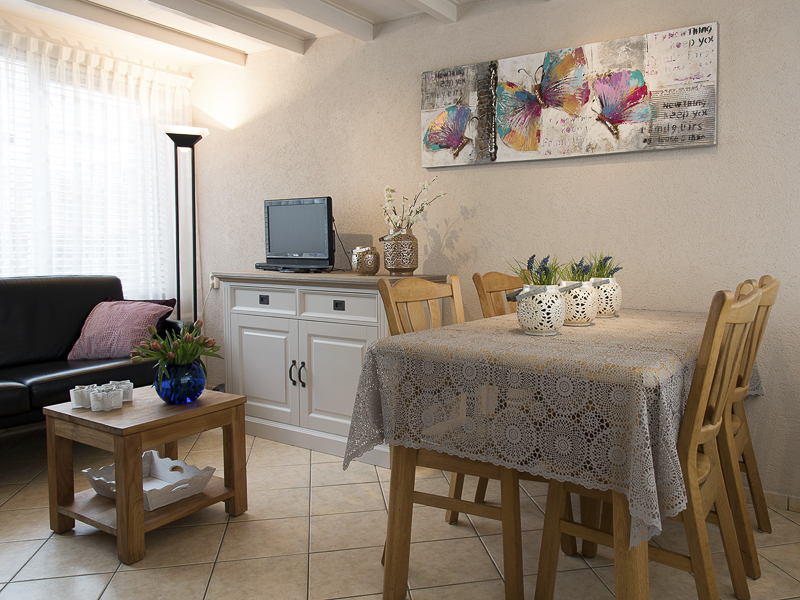 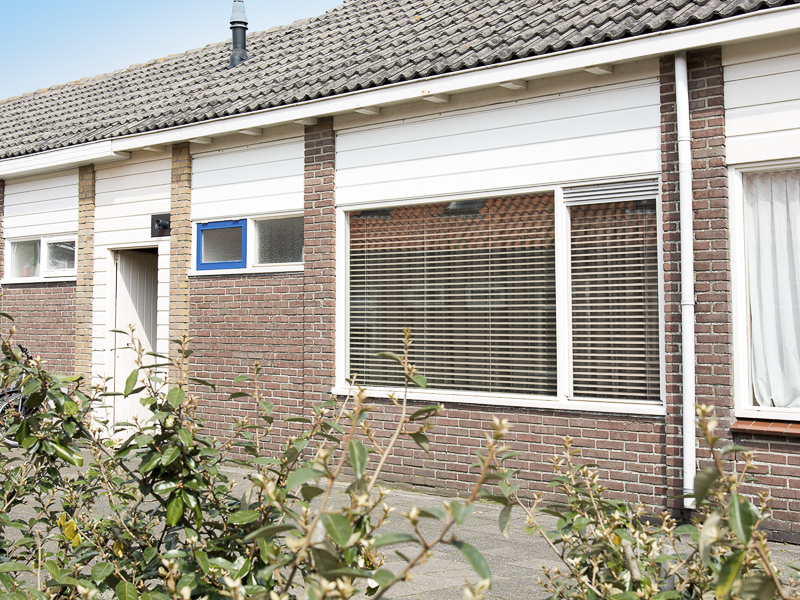 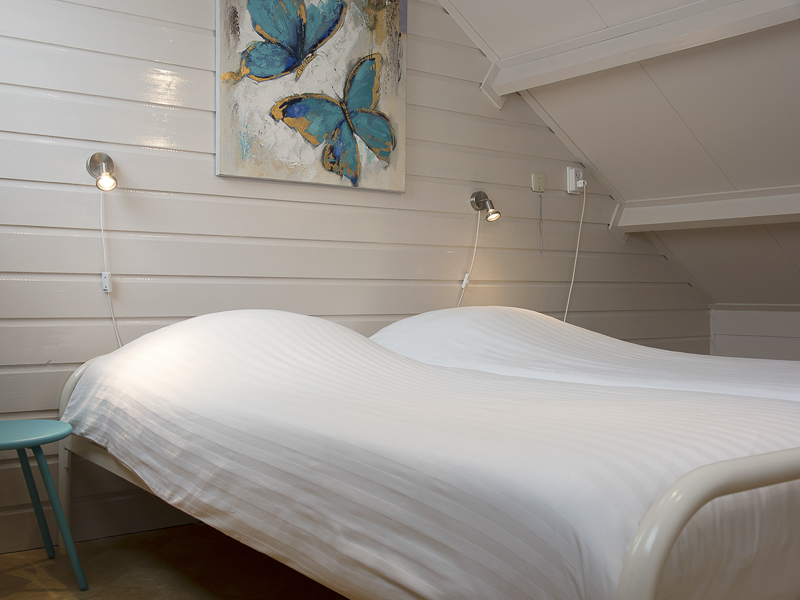 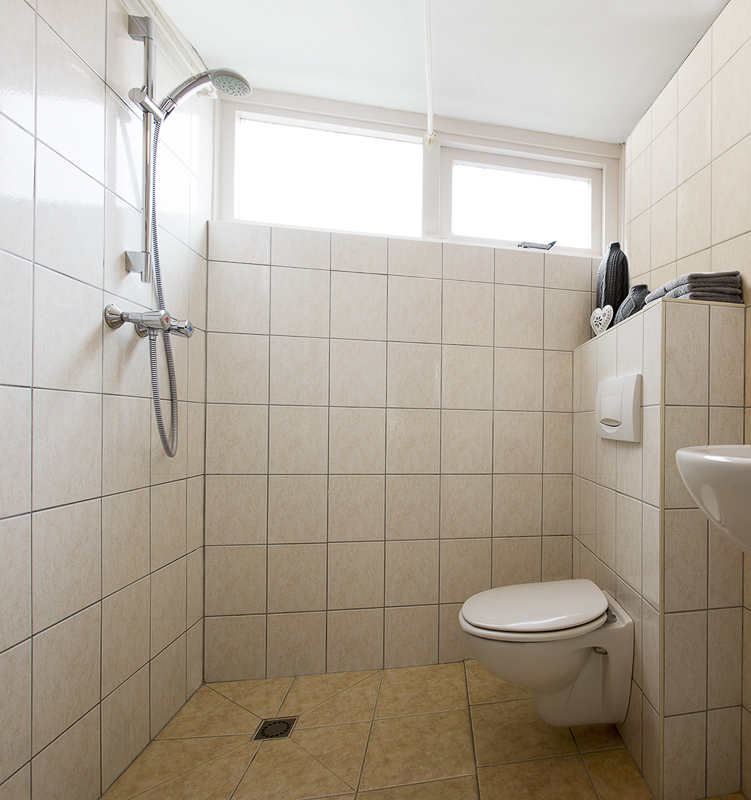 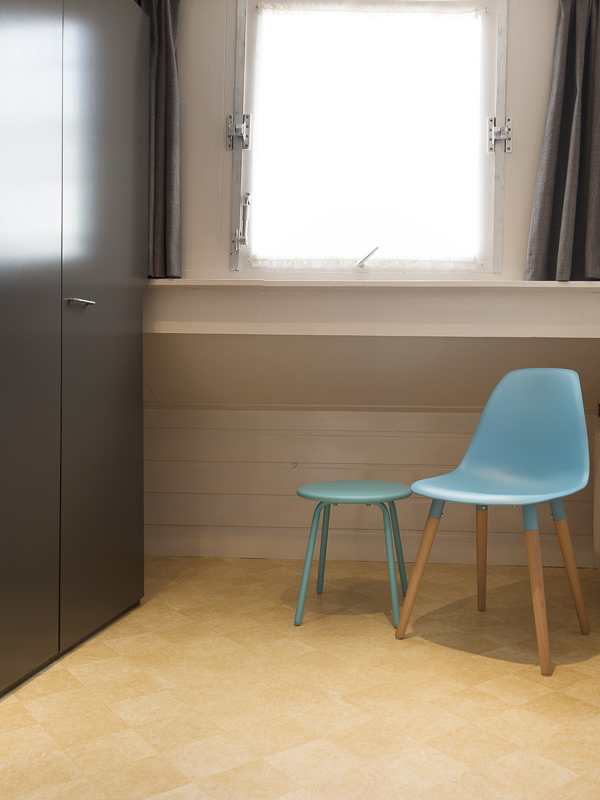 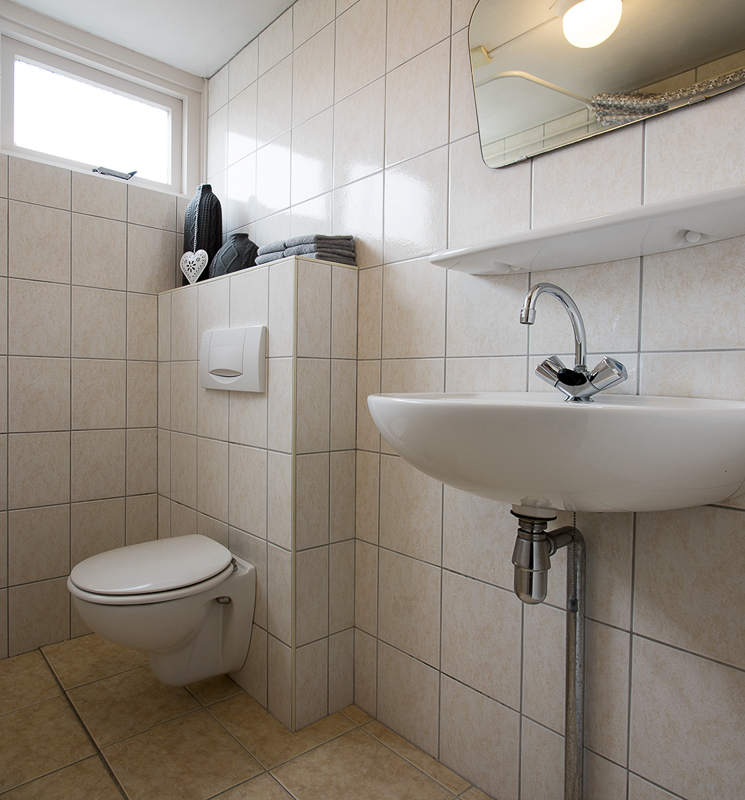 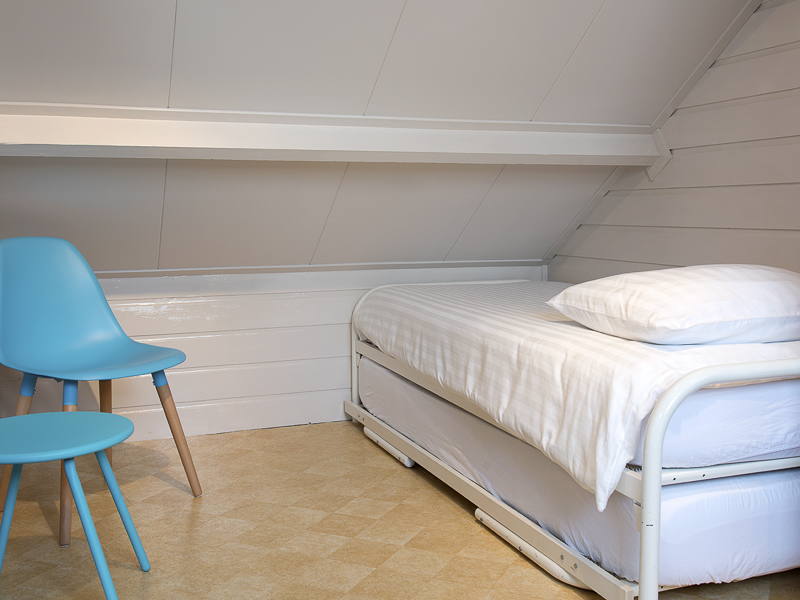 Summer Cottage by the Sea is equipped with every convenience.

There is a flat screen TV, DVD player and radio CD player in the living room. There is a fully equipped kitchen at your disposal, the beds in the bedrooms are fully equipped with duvets, pillows and linen and they are made ready for you. You do not need to bring shower towels, these are waiting for you on arrival!

Summer Cottage by the Sea is cozy and contemporary furnished. Access is via a shared alley to a private garden and equipped with a private terrace with garden furniture.

During your stay you have free WiFi, both in the house and on your private terrace.

You are welcome, but smoking is not allowed in the Summer Cottage by the Sea, only outside on the terrace!

Unfortunately pet owners must be disappointed, because pets are not allowed.

Egmond aan Zee is a coastal town with a rich history - formerly a fishing village - already more than 1,000 years in the dunes and directly on the beach and the North Sea.

In the cozy Egmond aan Zee there is a wide choice of restaurants, beach pavilions and bar bistros.

All year round a lot is organized in the Egmonds and surroundings.

The weekly daily market on Thursday and the fair on Wednesday evening (June up to August) in the center of Egmond aan Zee. Furthermore, from April up to September, every first Sunday of the month, there is a Roots Market on the boulevard of Egmond aan Zee.

Twice a year there is fairground on the boulevard of Egmond aan Zee, the Easter weekend and mid-July a whole week.

And for fans of live music there is every Sunday evening the Walk to the Pump music festival in the months of July and August.

In short, all year round it's fun to be in Egmond aan Zee!

your holiday at Summer Cottage by the Sea

We like to welcome you in Summer Cottage by the Sea!